Skip to the content
Holiday Schedule We are closed on Thanksgiving day, but open on Friday and Saturday. Have a happy and safe Thanksgiving!

We are currently redesigning our website. Please bear with us as we update this site with additional information and details about our business. 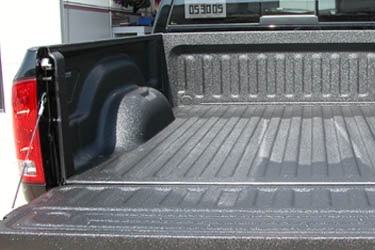 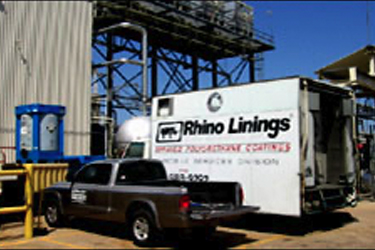 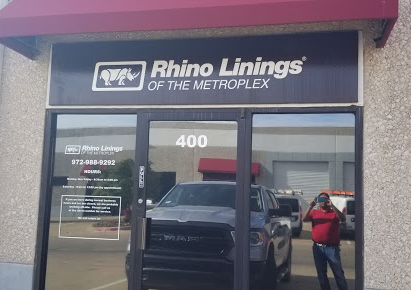 Rhino Linings of the Metroplex was founded in 1985 at the same 1000 Post & Paddock Road facility where it still operates today. At that time, the business was focused on a combination of custom auto painting services and hand-painted pinstriping services. In 1991, the owners opened the first Rhino Linings dealership in Texas within the same facility. In the following years, Rhino Lining of the Metroplex continued its leadership role as Texas’s oldest Rhino Linings dealership, installing more than 10,000 bed liners.

In 2003, a new group of owners has continued the business under a new entity, CustomCo, Ltd. (CCL). The new CCL team committed to growing the business beyond just truck bedliners and has worked with clients like the Dallas Cowboys, Texas Rangers, and Lockheed Martin.